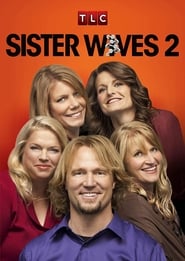 The season premiere introduced viewers to Kody Brown and his three wives, Meri, Janelle, and Christine, and their twelve children, all of whom lived in a ranch-style home with three interconnected apartments. It also chronicled Kody's dating and engagement to Robyn Sullivan, who herself has three children, marking the first time in 16 years Kody had courted another wife. The new relationship creates insecurity and jealousy among the other three wives, but they ultimately accept her and welcome her into the family. During the fourth episode of the season, Christine gives birth to her sixth child, Truely, which brings the family to 16 children including Robyn's three kids. Later, Kody and Meri go to Mexico to celebrate their twentieth wedding anniversary, where Meri discussed her sadness about her infertility problems and the jealousy that has arisen from Kody's engagement to Robyn. Kody proposes in vitro fertilisation, but she turns down the idea as she is only interested in a naturally occurring conception. As Robyn's wedding approaches, the three sister wives help Robyn prepare, and they begin to bond. However, Kody upsets his wives when he reveals he secretly chose Robyn's wedding dress himself, which makes Christine feel so betrayed that she angrily walks away in mid-interview. Kody eventually apologizes, and the five reconcile. The first season finale ends with the wedding of Kody and Robyn, where Meri, Janelle, and Christine present her with a Claddagh ring to welcome her into the family. 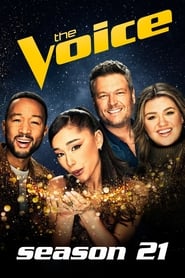 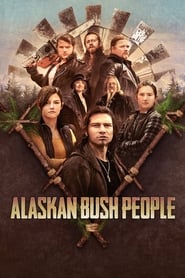 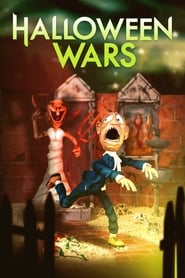 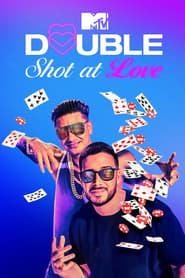 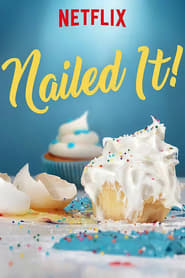 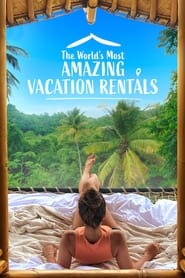 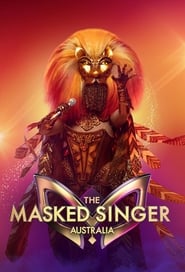 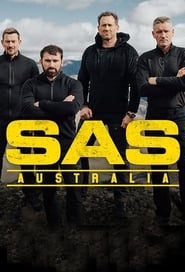 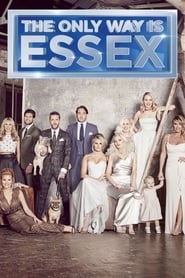 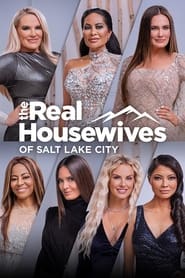 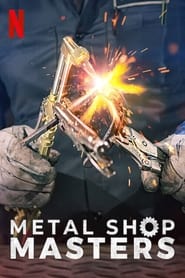 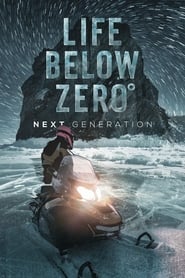 Life Below Zero: Next Generation - Season 3